Werewolf in Woods of Central Massachusetts. 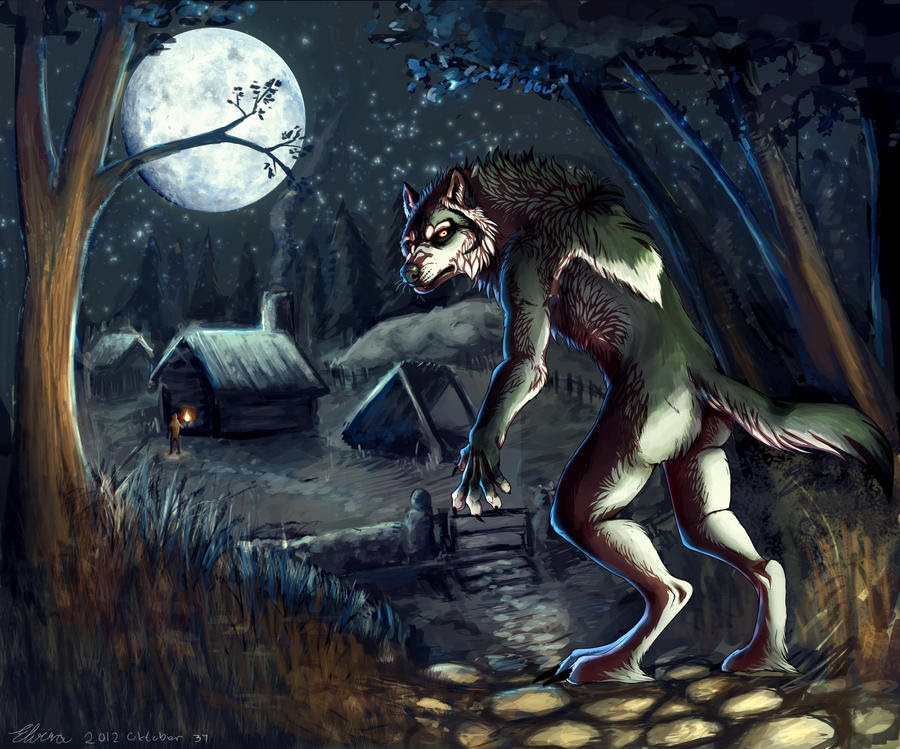 My first impression of this canine-type of ‘scream’ was that maybe the ‘scream’ was from a coyote or a wolf.  However, the first time I heard it I could tell that the ‘scream’ was getting closer as I listened in the midst of the woods.  So, I decided it was best that I took immediate shelter inside the house – which is what I did, immediately.  In my mind, however, while I heard the ‘screams’ approaching, I sensed Hollywood movie-type fears that a werewolf would appear behind me at any second.

Upon relaying the hearing of the sounds to others, others told me and the other person that heard the ‘screams’ that the noise was probably an animal being eaten by a coyote or the likes.  However, since I have now heard the ‘screams’ again on several occasions, that explanation no longer seems likely and the loud, scary ‘screams’ seem to be of the same animal – or at least the same type of animal.  The person who suggested the alternative reasons for the ‘screams’ – that they were from an animal or deer being eaten – has since heard the screams and offered no explanation upon hearing it all himself.


Could it all have been an unknown goat at an unknown farm in the distance?  Do goats ever ‘scream’ at night? Maybe a coyote or wolf eating or disturbing a goat – or a chupcabara? Maybe just a goat on the loose ‘screaming’ in the middle of the night?  And I think it was too loud and too rich of a sound to be a fox.  Whatever the creature was, it produced a quite disturbing ‘scream’ – of that much I can assure you!

So anyway, I’m left to fantastically wonder if a werewolf or another type of demonic creature or outlandish beast is out there prowling and ‘screaming’ in the woods of Central Massachusetts.  Let me know if you hear it too, will ya’?  Maybe we can go and search for the beast together, if so?    :)